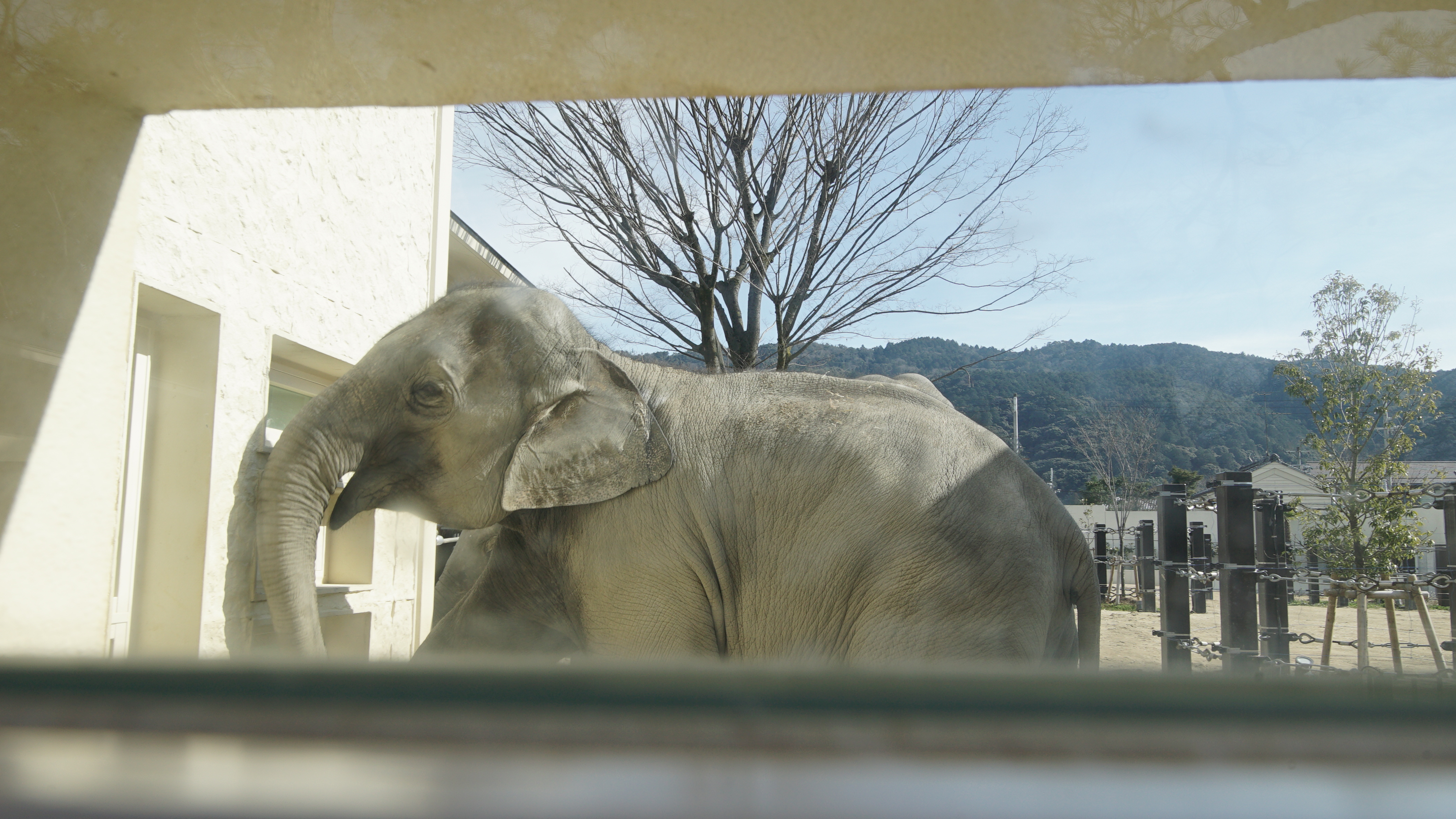 Mito the elephant stands in her enclosure bobbing her head continuously at the Kyoto City Zoo in Japan where she has been kept for 41 years. This is a stress-coping behavior seen in animals whose mental and physical needs are not being met.

Before the arrival of four young elephants from Laos in November 2014, she had been alone for nearly 14 years since the death of her companion Tomo in 2001. She is cordoned off from these younger elephants in the zoo with whom she does not respond well to.

Over the past years, the zoo has continued its efforts to introduce Mito to the four juvenile elephants. It seems with success as this recent Tweet (July 2020) by the zoo showing all five elephants together in a group shows.

Find out more ways you can start helping Mito and the other solitary elephants HERE.